The Hato Caves of Curacao 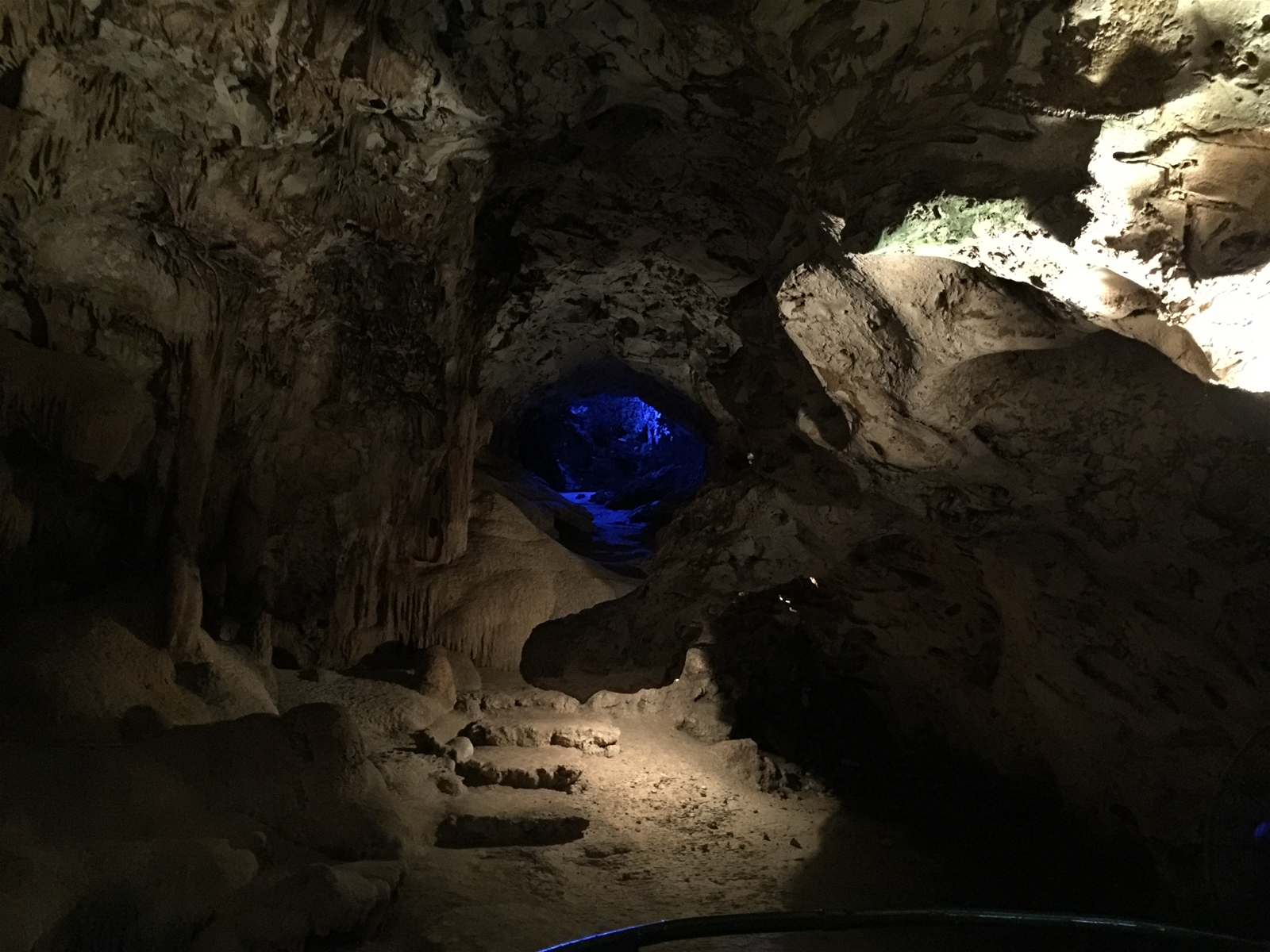 On the northerly part of the beautiful island of Curacao, a 49 step climb onto the third terrace of the island, lies the popular and majestic Hato Caves. These caves, a part of the historic, natural abundance of the Carribean island has survived through multiple civilizations. Having once been open to the public but laid victim to vandalism, it is only within the past 30 years that the caves have officially been open to the public again.

The Hato Caves are a popular tourist destination spot and a perfect area to spend a day, especially due to its close proximity to the airport (only about a 12-minute walk). No matter the size of the group and the physical fitness of those visiting the caves, once up to the entrance, the rest of the path is evenly paved with handrails and other useful aids to help hikers.

The locals and those who work in the caves will be happy to have you visit. Here is some useful information to help you with your plan to visit the Hato Caves:

A Little Bit of History

The limestone within the walls of the caves dates back over millennia, accumulating over time after, what was once below sea level, became exposed to the air long ago. The Hato Caves were first used by the Amerindian Arawaks and Caiquetio Indians over 1500 years ago. Throughout the area, you can find many spectacular petroglyphs left by these indigenous people. It is said that these caves were a place to bury their dead. Later, during the English and French colonial settlements in the South and Northern Americas (from the 16th century onwards), slaves would often find shelter within the caves for months at a time as they fled their confinements. Indeed, the caves have a rich history within their limestone walls that dates back far beyond generations.

When Touring the Caves

The walk through the caves themselves takes anywhere from 30 minutes and up, depending on how often you stop to appreciate the beauty the caves have to offer at every turn. The hike is made up of both self-guided and a guided tour of the caves. If you arrive early enough, you will get the chance to enter the caves with a smaller group. Every tour guide is highly knowledgeable and makes the tour experience as enjoyable as possible. Tours are in a multitude of languages, including English and Dutch.

Many visitors who are not local to the Carribean may believe that the caves will be cool in temperature. You will not need a jacket, as, the Hato caves are actually quite warm. Be sure to soak up some of the cool Carribean air as you enter and leave the caves, and take in the sights of the surrounding areas from the above-ground perch.

Fauna and Flora of the Hato Caves and Area

The first animal you will think of when imagining any caves will be bats. The Hato Caves are no exception to this rule and are home to many bats, especially the long-tongued Glossphaga. These little cuties, spend half their lives hanging upside down and aren’t afraid to say hello to visitors of the caves.

Other fauna that calls the area home include the hard-to-miss green iguanas, the red-footed tortoise, the Curacao konènchi (rabbits), and over 168 species of birds. If birds are your thing, the world’s largest bird, the Ostrich, is also nearby on their Ostrich farms to help stimulate your fancy. 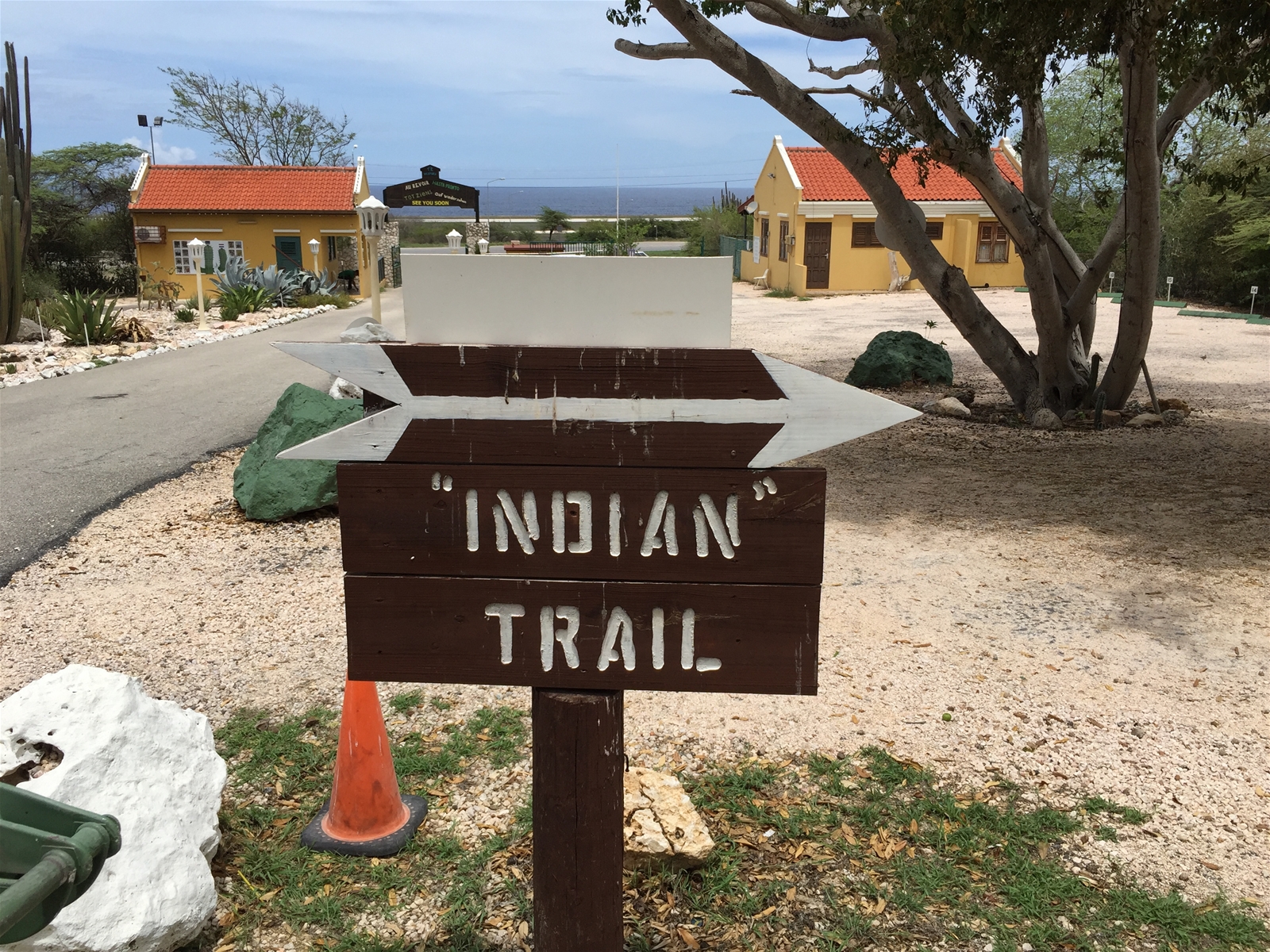 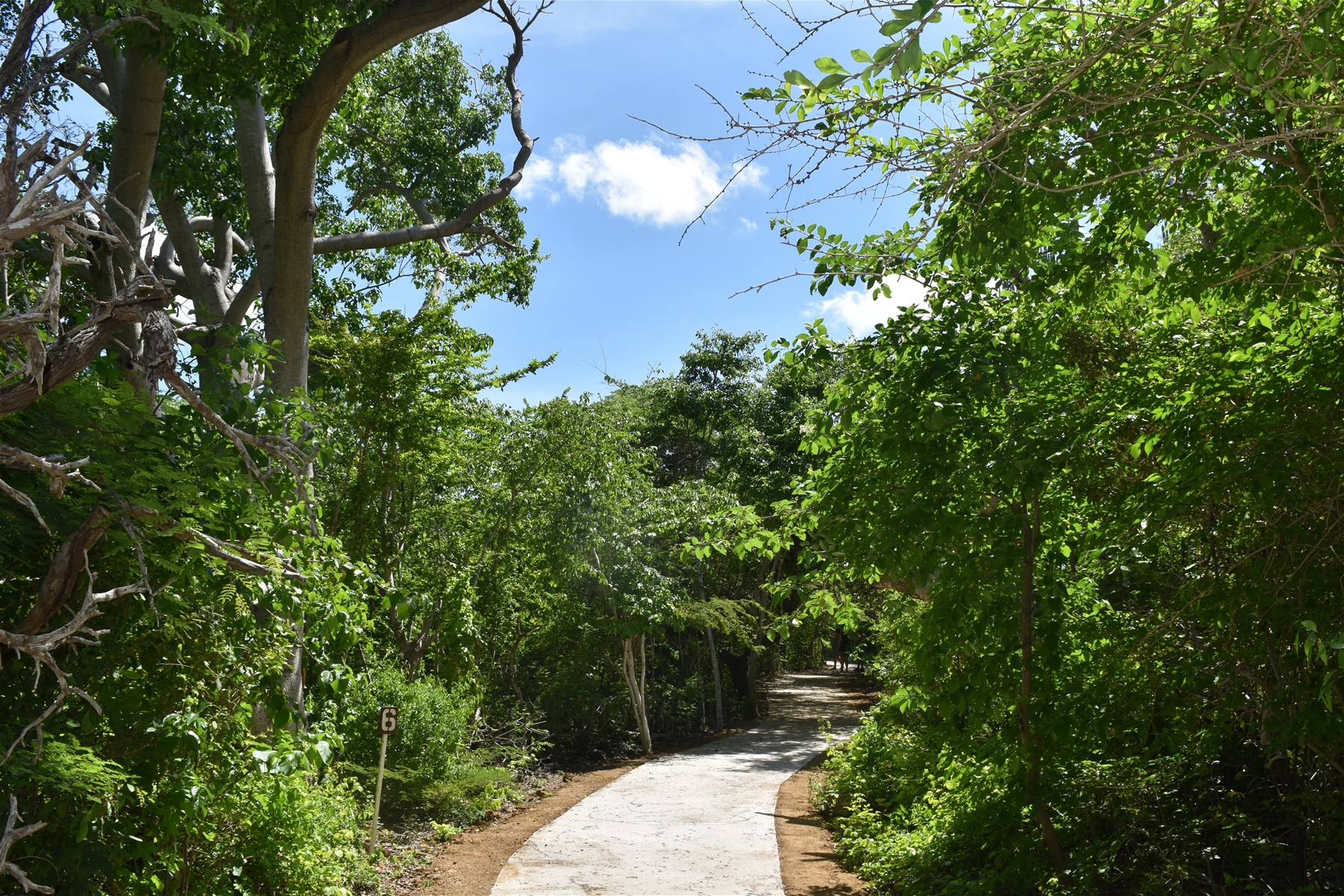 There is also a plethora of flora within the self-guided park. The Indian Trail Walk is the perfect opportunity to see all the vegetation that Curacao has to offer. If you have the time, be sure to stop and marvel in the species that are only inhabited in this area of the world. These are the wonders you cannot see from your sofa or the busy concrete streets at home. The Cactus Garden at the Hato Caves is another must-see while on your trip. Document every indigenous cactus species in this garden, and even snap a few photos of the green iguanas who love to play among the cacti.

Getting to the Caves

Whether your stop at the Hato Caves is on your way to or from the airport, or during a stop on your cruise along the Carribean, it’s never a far drive to get there. There are many tourist guides that can take from the main ports to the caves for a small fee. You can also usually get to the caves as well by taxi cabs, or even on foot. The caves are above ground, so be sure to take the stairs at your own speed. There is also a refreshment stand nearby. The Hato Caves are also a great and unique event destination, playing host to many weddings, corporate events, and birthday parties each year.

There is no simplicity when it comes to the Hato Caves of Curacao. Your tour guide will take you through the historical

significance of the caves, leaving no area unvisited. You’ll easily work your way through the tunnels, seeing a waterfall and water pool within your excursion. You’ll also catch many glimpses of stalactite and stalagmite, mineral deposit icicles coming from above and below that have been slowly accumulating from the moisture within the caves for thousands of years.  Many of these deposits take up a mind of their own, growing into fantastical shapes and images. You’ll also see some interesting petroglyphs - but remember, cameras are only allowed in certain areas of the caves.

It’s difficult to describe the beauty of the caves without having been there yourself, so be sure to make it one of your priority stops on your visit to Curacao.

What is your favorite part about the Hato caves and of the island of Curacao? Let us know in the comments, and be sure to reach out if you need help planning your Carribean adventure.

Jump to a Rental