Lying a little over 6 miles away from the south-eastern-most tip of Curacao, is Klein Curacao – a tiny, uninhabited island that’s become a Mecca for divers, snorkelers, and anyone seeking beauty or adventure in the Caribbean Sea! 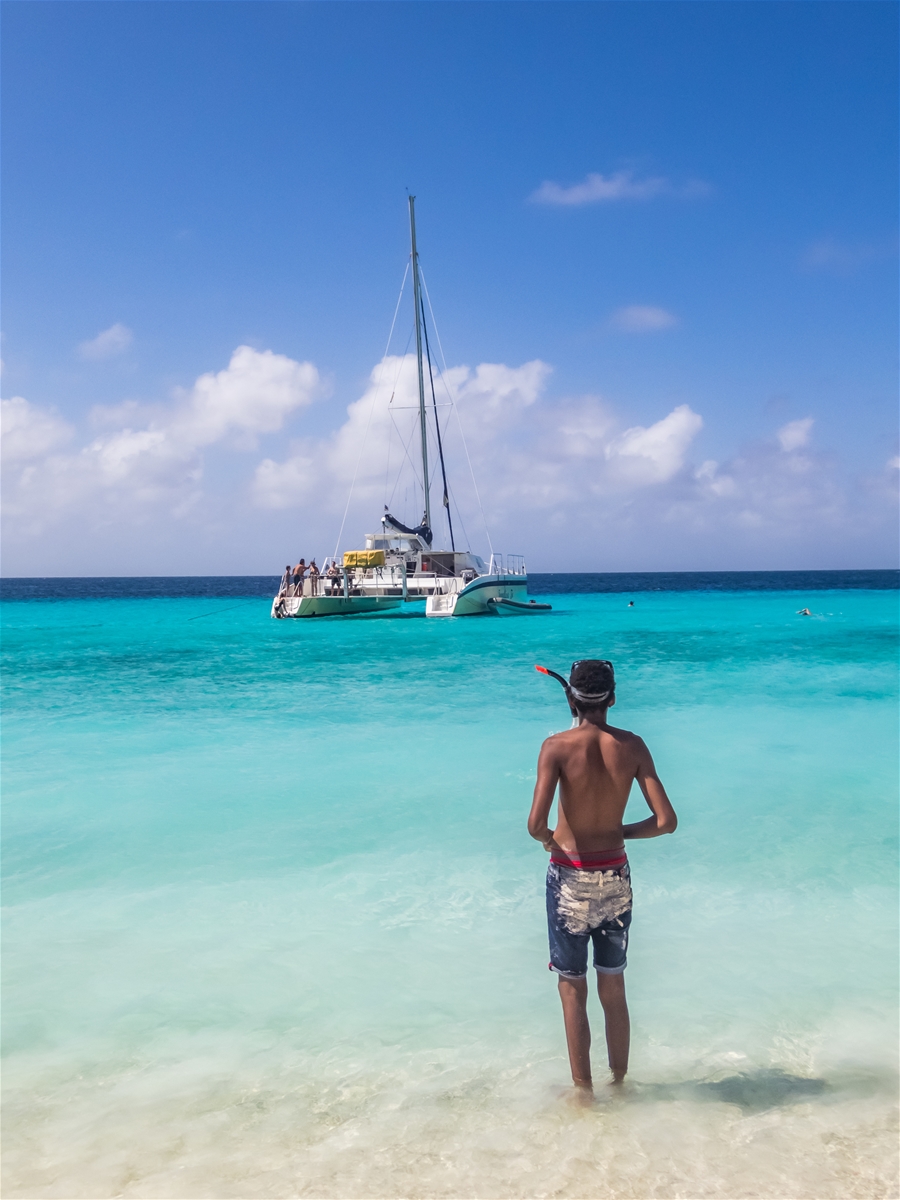 Klein Curacao is a Dutch name, which translates simply as ‘Little Curacao’ - and the island is indeed small. Its long and narrow shape mirrors that of its larger namesake, and its total land area is only around two thirds of a square mile.

The island was mined heavily for phosphate in the late 19th century, and this led to it becoming very low lying. Today, this flat, low patch of land is exposed and windswept… The classic desert island!

The island’s landscape has an unusual kind of beauty, but most visitors come to Klein Curacao to dive, snorkel or simply to swim in the crystal-clear waters that lap against its shore. 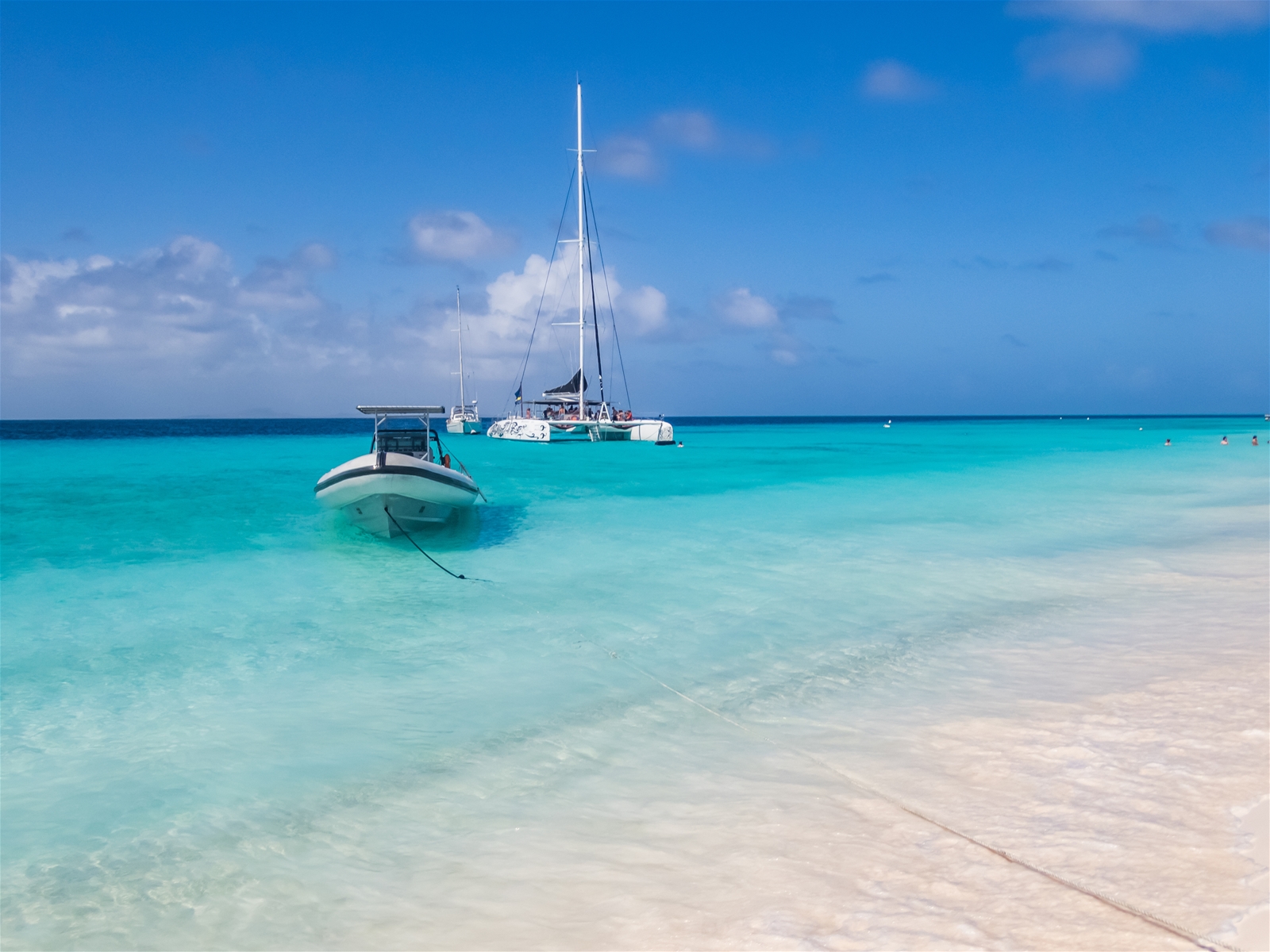 The many reefs are a haven for an incredible range of marine life, and diving near Klein Curacao is truly a once-in-a-lifetime experience. The turtles that swim in these waters are a special highlight, with the pregnant females coming ashore every year to lay their eggs.

The two sides of the island are very different – the east is exposed to the wider Atlantic Ocean, and has a more rugged beauty. Several shipwrecks lie off of the east coast. The west is more sheltered, and the land blends smoothly into the sea along a beautiful white-sand beach. The shallow waters on this side of the island mean that snorkelers can often see just as much marine life as divers.

The History of Klein Curacao

Like most of the Caribbean Islands, Klein Curacao was actively used during the slave trade, when it served as a remote place to quarantine slaves who had become sick on the long crossing from West Africa. Visitors can see the somber remains of this dark past in the form of several graves, and a historic quarantine building that still exists on the island today. A more cheerful feature of Klein Curacao is its lighthouse, which was first built in 1850, and has been rebuilt twice since, after suffering from storm damage. Unusually, the lighthouse is located in the center of the island, to shelter it from the worst effects of the sea, but its height (almost 70ft), and the low, flat landscape around it mean that it can easily be seen by ships. The lighthouse is still active today, and is fully equipped with a modern, solar-powered LED light.

Klein Curacao was, for many years, completely barren. This was caused by goats, which were allowed to graze on the island’s natural vegetation. In recent years, a reforestation campaign led to the planting of bushes across the island, to recreate its natural appearance. Klein Curacao used to be rich in bird life, and it’s possible that bird numbers may increase on the island as a result of the recent changes to the eco-system.

How to Reach Klein Curacao

Most visitors to Klein Curacao make the trip by boat from Curacao itself – and several operators make this crossing. It’s important to keep in mind that the sea can be choppy, but for anyone looking for a tiny piece of paradise, and a world-class location to swim, snorkel, or dive, Klein Curacao is hard to beat!

Jump to a Rental